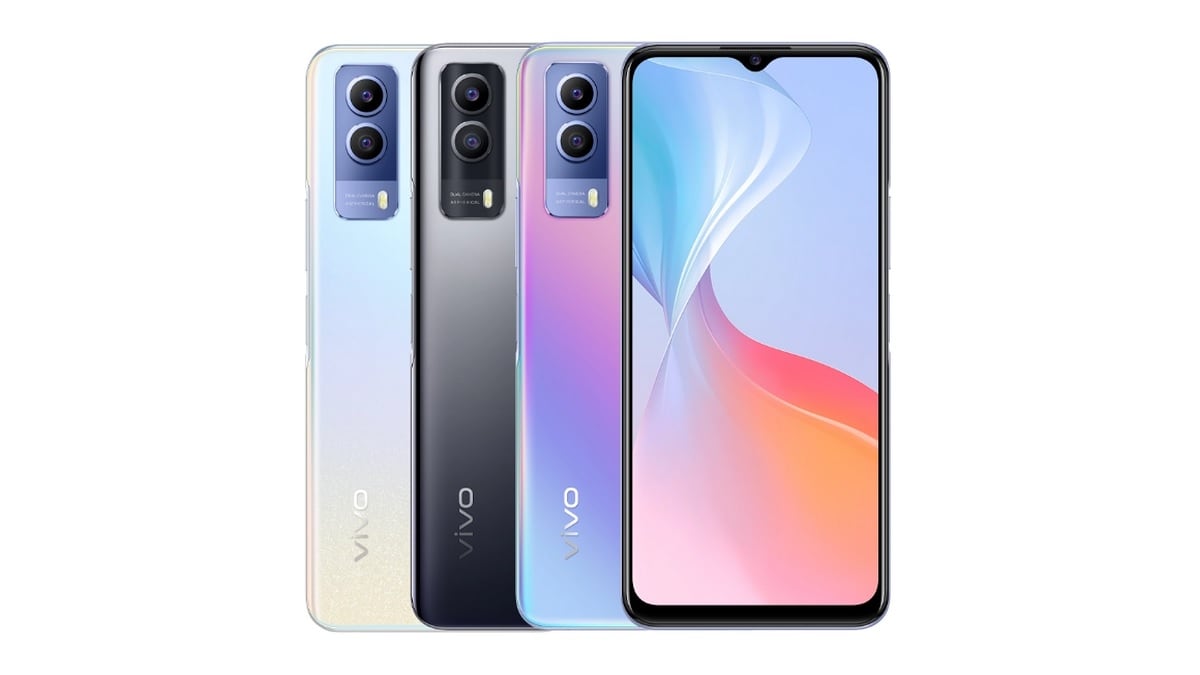 Product listing of Vivo Y53s (t1 version) smartphone has been released on chinese telecom website through which the price and specification of the phone has been revealed. Tell me, this phone will be the successor of the Vivo Y52s (T1 Version) smartphone launched in China in May. Coming to specifications, MediaTek Dimensions will be equipped with 700 processors. The phone will have dual rear camera setup for photography and the phone will have three colour options for purchase. All this information can be inferred that the phone may be launched in China soon.

The Nashville chatter report informed that the 128GB storage variant of the Vivo Y53s (t1 version) phone will be priced at 1,999 (approximately Rs 22,983) CNY and its 256GB storage will cost CNY 2,199 (approximately Rs 25,284). As we mentioned, this phone comes in three color options, that is, Starry Night, Eridiscent and Sea Salt.

It will have a dual rear camera setup for photography, with a 64-megapixel primary camera and a 2-megapixel camera. It will have an 8 megapixel front camera for selfie and video calling.