Redmi K20 Pro and POCO X3 Pro smartphones have started getting 12.5 updates MIUI 11 based Android. However, the Redmi K30 Pro smartphone has received this latest update in China, while this update of Poco X3 Pro has been rolled out in Europe. Both updates have been updated in batches for select users, which means it may take a while for this update to reach all users. However, as soon as it is confirmed that there is no serious bug in the update, it will be gradually passed on to all users.

The build number of 12.5 updates MIUI Redmi K20 Pro is V12.5.4.0.RFKCNXM. On the other hand, the build number of 12.5 updates MIUI POCO X3 Pro phone is V12.5.4.0.RFKCNXM. As we mentioned, the update of Redmi K20 Pro has been introduced in China, while the poco X3 Pro update is available in Europe. The update is currently released in Stable Beta, which means that the update will currently be rolled out in batch manner to select users. However, as soon as it is confirmed that there is no serious bug in the update, it will be gradually passed on to all users. 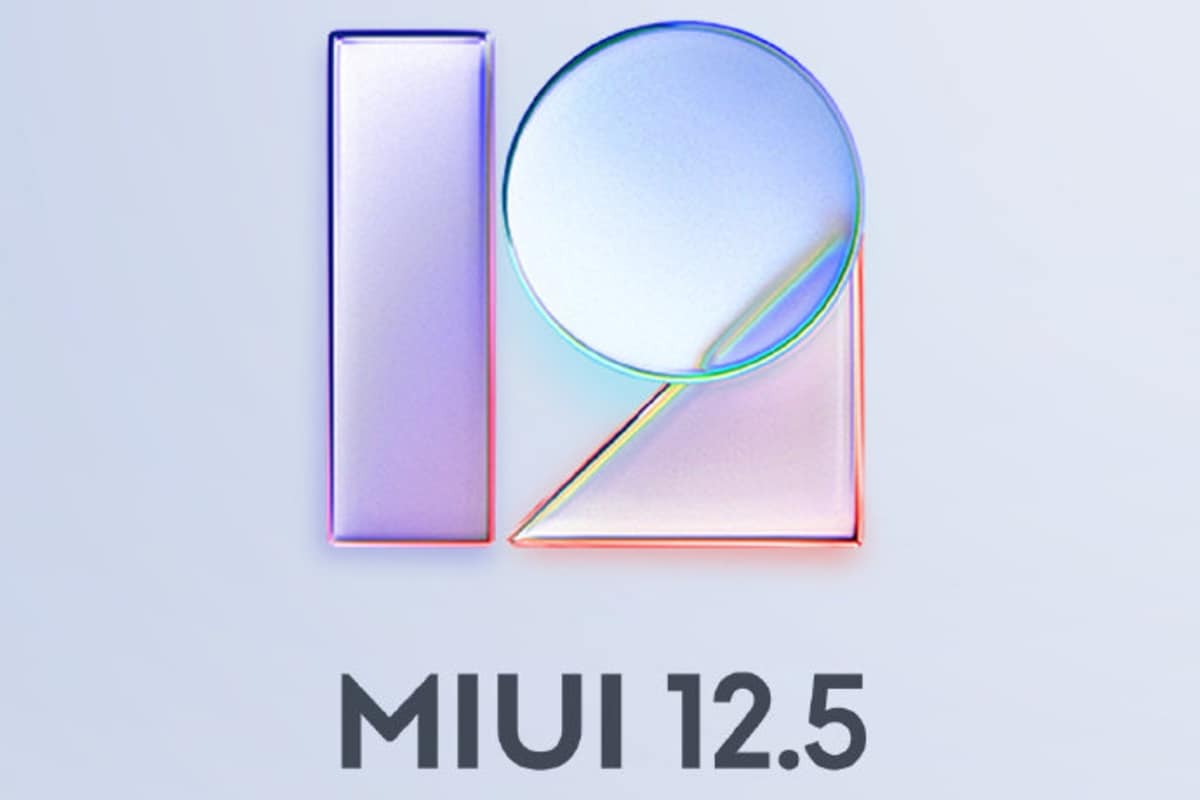 Tell you, the Redmi K20 Pro smartphone was introduced with Android 9.0 Pie based MIUI 10. However, it was later introduced android 10 based MIUI 11 update. It received MIUI 12 updates last year. On the other hand, it has now received Android 11 based MIUI 12.5.

Speaking of Poco X3 Pro, the phone was launched in March this year, which came with MIUI 12 based on Android 11. It will now get MIUI 12.5 updates.