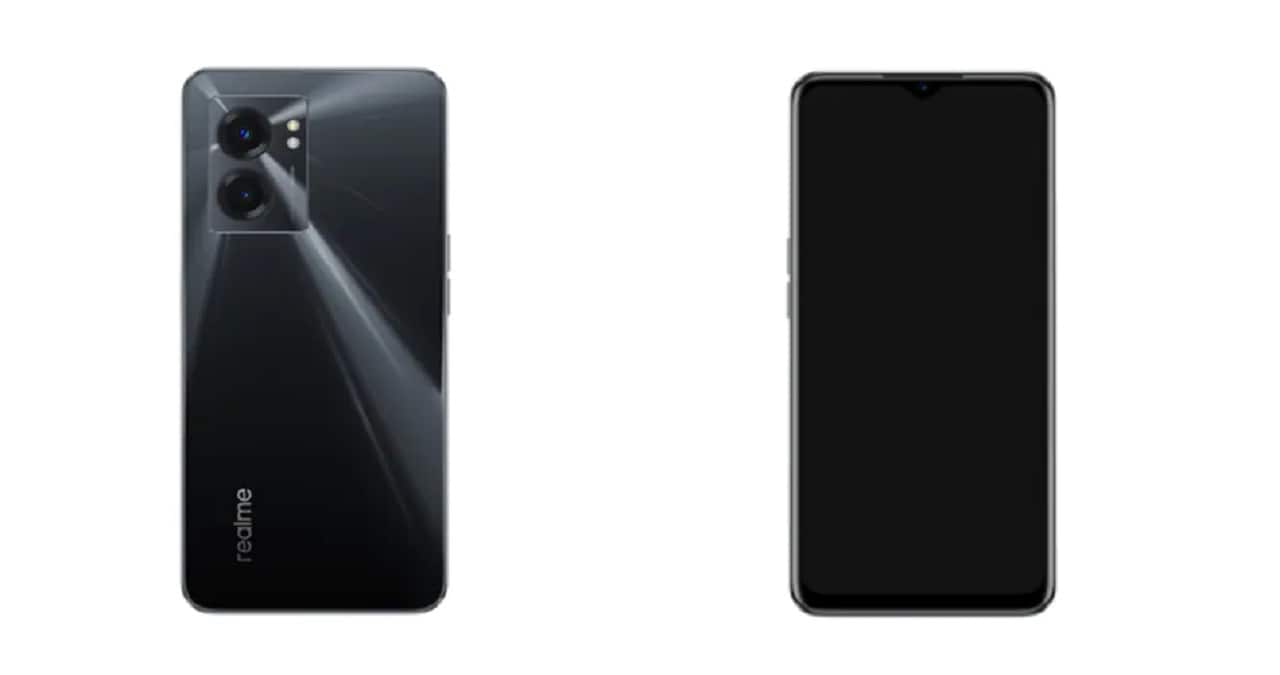 Realme will bring a powerful 5G smartphone in just 15 thousand, Realme 10 series will also be included

The senior official revealed this information. He also said that the company will release these new smartphones in the second half of this year. Out of these four upcoming smartphones, Realme will also launch a new 15g smartphone under the price of around 5 thousand rupees. According to Madhav Seth, This is a very important step, especially in the second quarter of 2022, ahead of India’s 5G rollout.

Apart from this, the executive also informed that the company will enter 2 to 3 new categories in the consumer durable segment. Apart from this, he also informed that the company will soon provide more information about the launch of these upcoming smartphones. Seth said that shipments of upcoming Realme smartphones will begin in the second quarter of this year as global chip shortages are delayed.

Let us tell you that it can be expected that the Realme 10 series will launch shortly before October 2022. On the other hand, it is also possible that this launch will take place shortly before or even before the sale of Diwali festive season in India. However, more information about these upcoming smartphones will be known only at their launch, as there is not much information about them at the moment.