Amidst low sales of the iPhone 12 mini and iPhone 13 mini, fans will not see yet another model from the series. 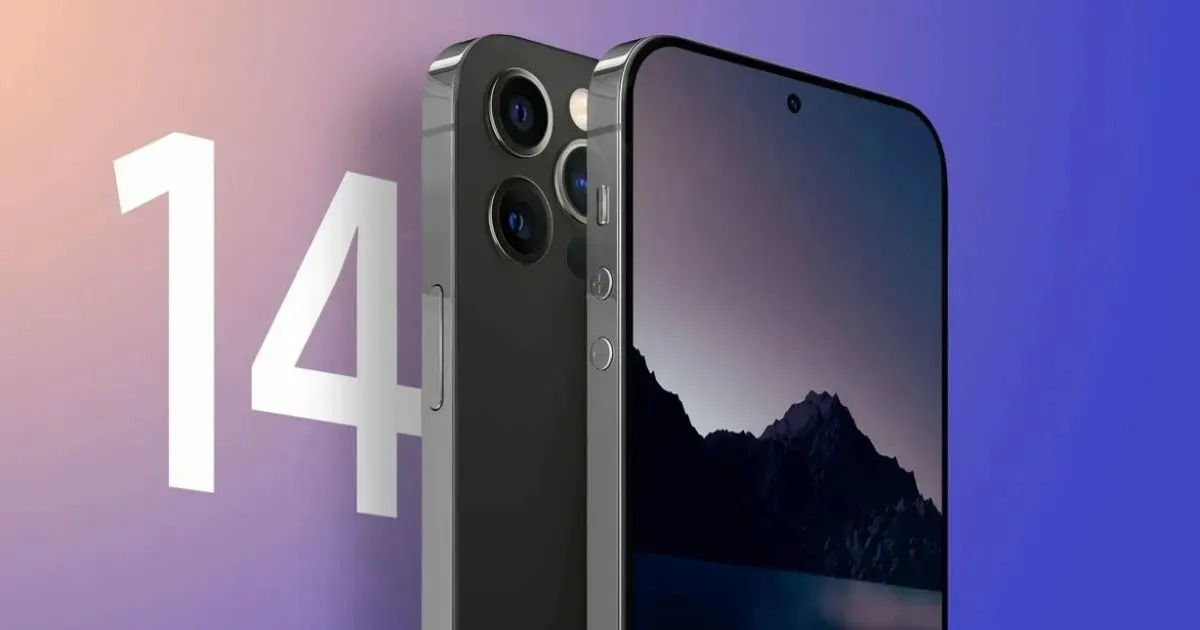 What happened with iPhone 12 mini and iPhone 13 mini?

In 2020, Apple launched a miniature flagship in the form of a 5.4-inch iPhone 12 ‘mini’ which attracted a lot of attention. The range of positive reviews over social media and elsewhere made everyone, including Apple, anticipate heavy sales. However, when we look at sales numbers, iPhone 12 mini didn’t quite perform well. In fact, as per a CIRP analyst report, the iPhone 12 mini accounted for only 6% of the total sale of the series in the first two months of launch. Meanwhile, the vanilla iPhone 12 had sales of 27 percent, while iPhone 12 Pro and iPhone 12 Pro Max both recorded 20 percent sales respectively. Surprising, considering iPhone 12 mini was priced at a moderate entry level price point for aspirant buyers, starting at $599 compared to the vanilla iPhone 12 at $699.

Something similar happened in September 2021, when Apple launched its iPhone 13 series and despite improved battery backup and display brightness, the iPhone 13 mini didn’t make it quite well in sales. Another report from CIRP suggested that the iPhone 13 mini only accounted for 3% of all iPhone sales in Q2.

Today, people still prefer the previous generation flagships including iPhone 11, XR and SE over the current generation mini. Even the CIRP report stated that iPhone XR, iPhone 11, and the iPhone SE performed better than the iPhone 12 mini. Thus, as much as the iPhone mini’s gave people a way to become iPhone owners at a comparatively lower price than what the Pro and Pro Max come for, the truth is the older versions did pretty much the same for them, in fact in an even better manner with low price and bigger screen. 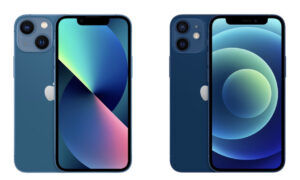 So now why is Apple discontinuing iPhone 14 mini?

One of the most logical reasons behind the fall in terms of sale of the above-mentioned mini-series is that Apple’s flagship models are associated with a legacy and consumers tend to see them as premium products with larger and better displays. Therefore, when iPhone 11, iPhone XR, and other iPhone models came with bigger displays, it brought down the iPhone mini’s hype of being considered a premium product. And then the exorbitant launch price of the iPhone 12 mini and iPhone 13 mini in India i.e., Rs 69,900 and Rs 69,990 respectively as compared to older models with big screens, worked as the cherry on top.

Secondly, we are facing a global chip shortage due to which tech companies are now facing real consequences. This shortage is due to the significantly irregular demand and supply chain of chips in the IT sector and many other reasons including the global pandemic.

It may be fair enough for Apple to stop allocating resources for a product that is not bringing much profit to them. Yet it can be said that Apple might in future bring its mini flagship back again, albeit with a different moniker.