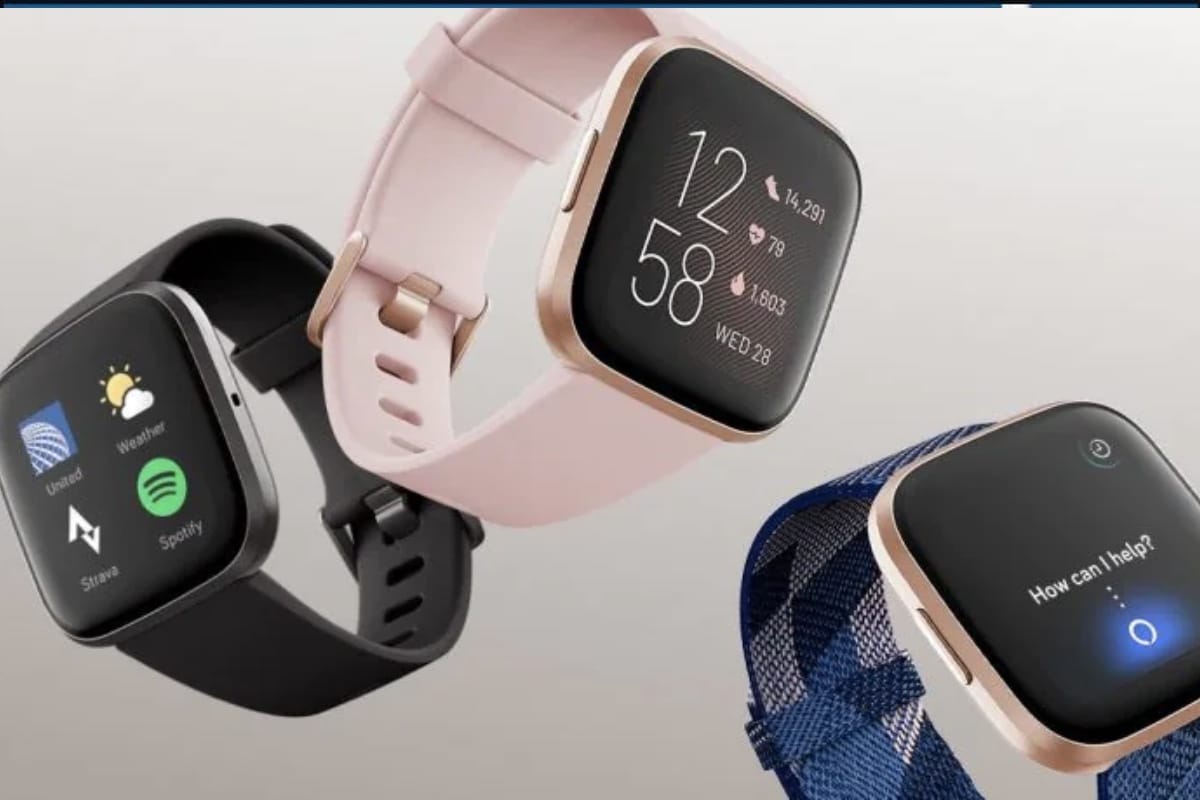 After introducing the snoring and noise feature, the inbuilt microphone is switched on.

New Delhi. Do you or any of your acquaintances have the habit of snoring in their sleep Snores, but they don’t believe it, so now you have a device that you can use to find out how much snoring you or someone you know snoring in sleep? San Francisco fitness watch maker Fitbit (Fitbit) has now launched the Snoring and Noise Detection Feature (Snore and Noise Detect Feature) in its Android app update. According to a report of 9 to 5 google, this new update has been rolled out on the Fitbit 3.42 Google Play Store. Which provides a sleep tracking system.

Once the snoring and noise feature is introduced, the inbuilt microphone is switched on. Then, when the user falls asleep, the tracker in it listens to the surrounding noise. This includes the voice of the person sleeping next to the user’s snoring. The report mentions that the tracker cannot distinguish whether the snoring user is or the person next to the user. But if there is a sound of something faster than snoring, he will not be able to detect the sound of snoring. The Fitbit trekker is designed in a way that shows how the night passed in snoring or not snoring.

Those using fitbit fitness trackers get results in this way – less than ten percent of snoring was detected in sleep, 10 to 40 percent of the total time of sleep was snoring levels. If the tracker is not able to detect any snoring, he will tell the user how much noise there was in the bedroom for which or to be extremely quiet or extremely loud. It works at decibel level.

However, overnight listening microphones need to charge more than 40 percent before the user falls asleep and is more likely to charge frequently.