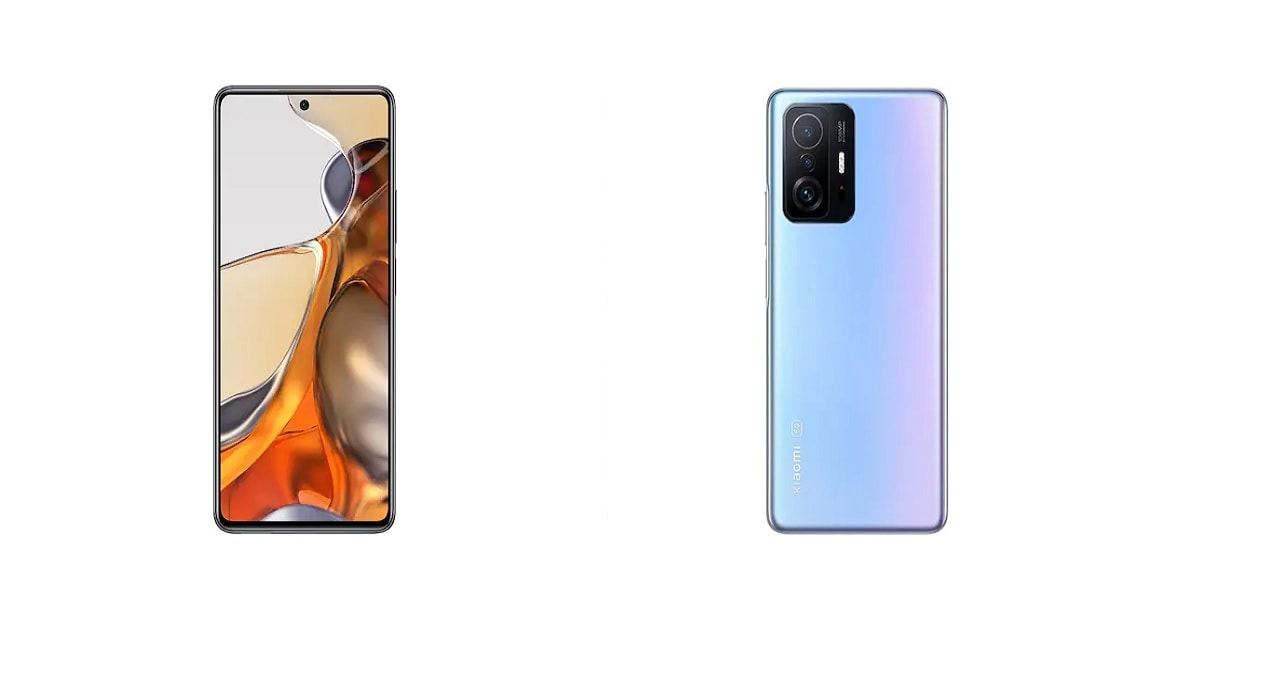 Xiaomi plans to launch the Xiaomi 12T series soon, we already know about this. Although the specifications of the base 12T model have been leaked before the official announcement of the company. Let’s know in detail the approximate features and specifications of this upcoming smartphone.

The news comes from a report by XiaomiUI, which revealed some of the essential specifications of the smartphone. Xiaomi 12t will be a new premium grade phone that the Chinese tech company plans to present soon. Now the new report makes it clear that the 12t model will apparently be equipped with the MediaTek Dimensity 8100 Ultra SoC. This chipset will reportedly be based on a 5nm processor, however, there is not much information about this processor.

Also the new MediaTek chip is rumored to come with 8GB of LPDDR5 RAM and 128GB or 256GB of UFS 3.1 internal storage. The phone will clearly be equipped with an OLED display, the resolution of which will be 2712 x 1220 pixels. In addition, the screen panel will also have an in-display fingerprint scanner. Meanwhile, the rear of the phone is expected to have a triple camera setup that includes a 108-megapixel primary shooter, which is the Samsung ISOCELL HM6 sensor.

The second sensor will be an 8-megapixel Samsung S5K4H7 ultra-wide angle lens and a third 2-megapixel macro sensor. At the same time, the front of this smartphone will be given a 20-megapixel Sony IMX596 selfie shooter. However, the report does not provide any information about the battery size. We can expect the Xiaomi 12T model to support 67W or 120W fast charging.