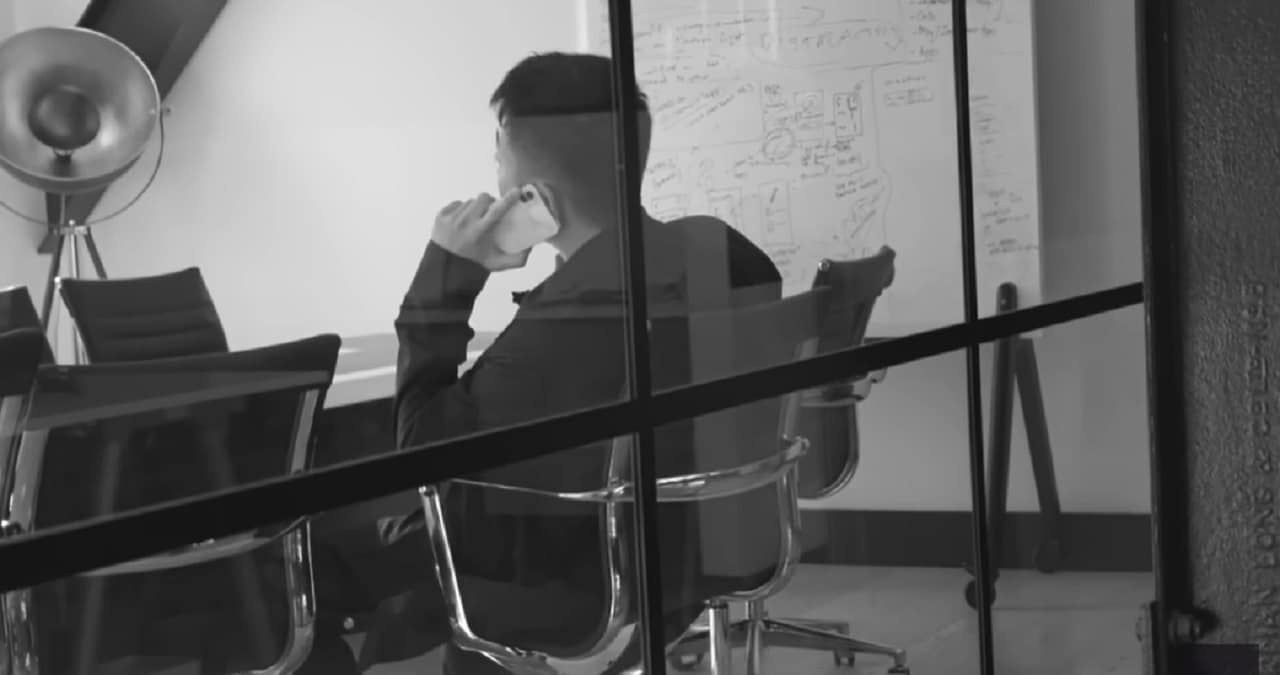 Best Mobile In June 2022 Nothing Phone (1) Ahead of its launch, the design looks similar to the iPhone

The last few weeks have seen a lot of rumors in the market about Nothing Phone (1). Yes, we are talking about something phone (1) which is going to be launched in the market soon. This is the company’s first long awaited smartphone. Recently, this smartphone was also seen in BTS (Behind the Scene) video.

This incoming phone (1) was spotted in a video by the brand’s founder Carl Pei. Senior executives are behind the brand’s strategy to promote all its products. Uploading a new video to YouTube was also part of the plan. A video titled “Preparing Phone (1) ft Karl Pei” has been shared on the company’s official YouTube channel.

On the other hand, if we talk about this new phone, then the video is not showing the smartphone directly. At the end of this video, a glimpse of the smartphone is presented before its official announcement. Looking at the picture above, it can be said that the Nothing Phone (1) has been given a white tone under the transparent rear panel. On the back, the smartphone’s vertical stacked dual camera setup is also clearly visible, located in the upper left corner.

Nothing Phone Expectations and Features (1)

In terms of features and specifications, the Nothing Phone (1) smartphone can support a 6.55-inch FHD + OLED display that can support 90Hz refresh rate. As for the processor, Snapdragon 7 Gen 1 SoC can be given in this smartphone. Speaking of operating system, this upcoming smartphone can work on Nothing OS based on Android 12 OS.

This first widget will style itself automatically to highlight your favorite product. Edit the styles in Customizer > Additional CSS.