The company has said that the Nokia tablet has a 2K display and has an 8-megapixel rear camera sensor. The tablet also includes dual microphones and stereo speakers. Other main features of Nokia T20 have up to 4GB RAM. The device has got IP52 rating. It is 7.8 mm thick and weighs 465 grams.

Other Features of Nokia T20

Nokia Works on T20 Android 11. The tablet has a 10.4-inch 2K (1200 pixels x 2000) display. The display is also protected with tuffed glass. It has an Octa-Core Unisoc T610 SoC processor. It includes 3GB and 4GB RAM. The tablet has a 5-megapixel front camera for photo and video calling. While photography has an 8-megapixel camera sensor. The rear camera setup has also been paired with LED flash. Nokia t20 has 8200mAh battery. 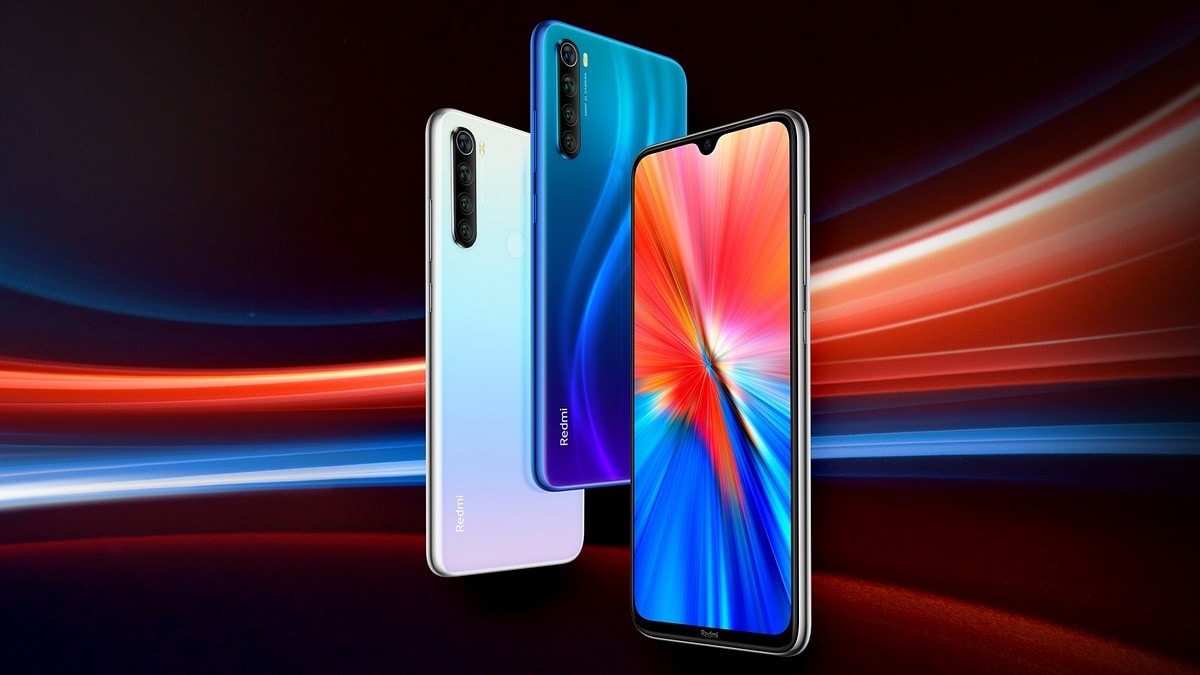